7 Things you didnt know about Spirulina

Spirulina, a single celled cyanobacteria (often mistakenly called a blue-green algae) that grows on the tops of ponds and is otherwise known as pond scum, is quite the superfood. While most people take it solely for detoxification purposes, more and more research is showing that its benefits reach much further than a detox.Whether you’ve been using spirulina for years, or this is the first time you’ve heard of it, it’s a truly fascinating superfood. Not only does it have unique and powerful health benefits, but it also has a long and interesting history, and has been used for a wide range of purpos—some of them pretty surprising!

Here are 7 things I bet you didn’t know about spirulina:

Plus, unlike many other superfoods, whose purported health benefits are based mostly on anecdotal evidence, there is quite a bit of hard research to back up spirulina’s status as an incredibly nutrient-dense and health-giving food.

You can find it in health food stores as a supplement, ether in powdered or tablet form.

Have you tried spirulina? What was your experience with it? Leave a comment below to let us know! 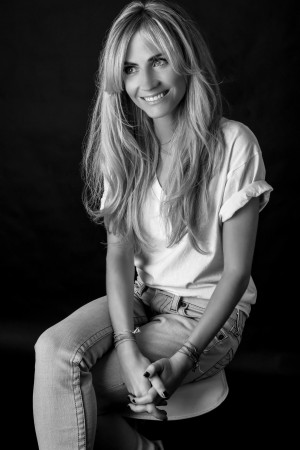 Asholutely Fabulous is a weekly well-being and beauty blog that gives friends, family and fans the latest and greatest tips on how to feel and look fabulous from the inside out.